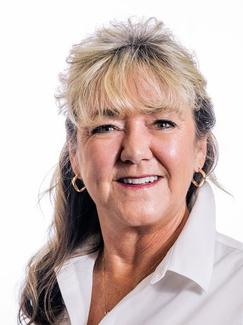 Teri has deep roots in the community, not only protecting the citizens of the area as President
of S.T.O.P. Alarm, but also with involvement in many clubs and organizations.

Starting in 1983, as Co-Chair for the Chamber of Commerce Blood Drives, over the years she has also been President of St. Anne’s Altar Work League, President, Treasurer, Corresponding Secretary and Member of Soroptimist International, President of Porterville Business Roundtable,
President of Rotary Club of Porterville which she is still a member with 15 years of perfect
attendance. 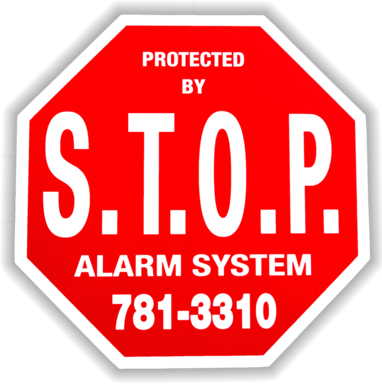 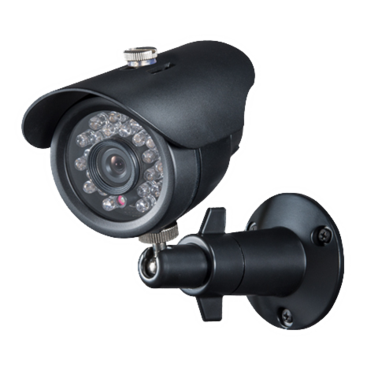